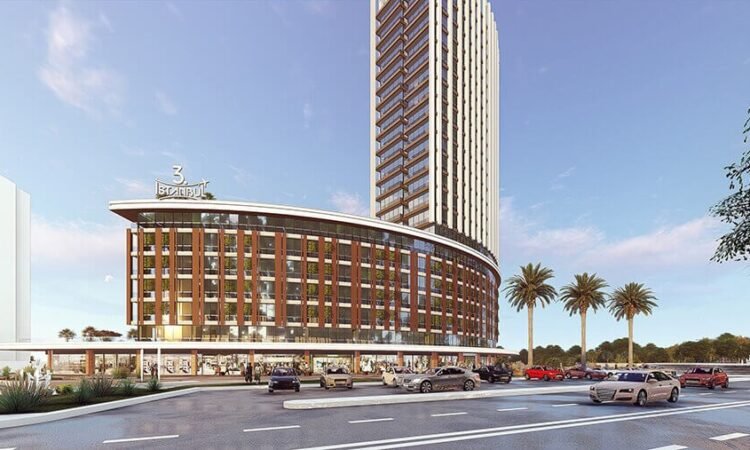 Air Başakşehir Project is the third phase of the third Istanbul project in Başakşehir, and it was designed for those interested in enriching their eyes with the charming beauty of Istanbul, by living in an elevated area to contemplate the charming views of the city, the famous Yaşakşehir Valley and the most famous botanical garden in Istanbul, and for those wishing of getting away from the noise of the city, breathing in the fresh air, and living in the lap of nature. The project is the first investment project in the Basaksehir area, which includes luxury hotel apartments suitable for housing and investment, with hotel services that simulate five-star hotels, simplicity, elegance, and beauty, in addition to its saturation with high construction quality, and apparent luxury, it promises high investment profits through leasing apartments or resale.

The project was built on a land area of ​​12.667 m2 with green spaces and social facilities of 460 m2, the project consists of only one block with a height of 22 floors, the first seven floors include a five-star hotel, and the remaining floors include hotel apartments for housing and investment, the project includes 164 hotel apartments with “1+1 – 2+1” room styles, with areas ranging from 64 m2 to 129.92 m2, with an internal and external architectural design similar to the designs of five-star hotels. It also includes shops to meet all the needs of the residents, including the most important and famous brands. The project also includes restaurants and luxury cafes, to be one of the most important investment projects for those looking for real estate investment in Istanbul. The project features a wide range of social services such as an indoor swimming pool, water bodies, children’s playgrounds, a gym, green spaces for picnics, and others.

It is also a strong choice for those wishing to invest in real estate in Istanbul, as it is one of the growing investment areas for the future in Istanbul and one of the fastest growing real estate areas in it. Basaksehir includes a strong and large network of highways, several types of transportation from metro stations, public buses, and minibus, and is characterized by its proximity to the new Istanbul airport and the Sultan Yavuz Selim I Bridge, which connects the poles of Istanbul Asia and Europe. The “TEM” road is a few minutes away from the project, and it is one of the most vital roads in Istanbul, and it connects the city’s Asian and European poles to each other.
The project area contains all services, including schools, universities, government, and private hospitals, and is located near the project, the largest medical city in Europe, in addition to recreational services centers such as green areas, malls and shopping centers.

The area of the project is characterized by its modern infrastructure as it is one of the new areas of the city, with its wide streets, modern urban planning, many nearby forests and green areas, in addition to modern residential and investment projects which are supported by the government. The project is only 1 km from the largest and most famous botanical garden in Turkey, and 1 km from the municipal building, which includes most of the Government buildings, and the largest sports city in Europe is located near it, and one of its most notable features is its proximity from the new Istanbul airport. 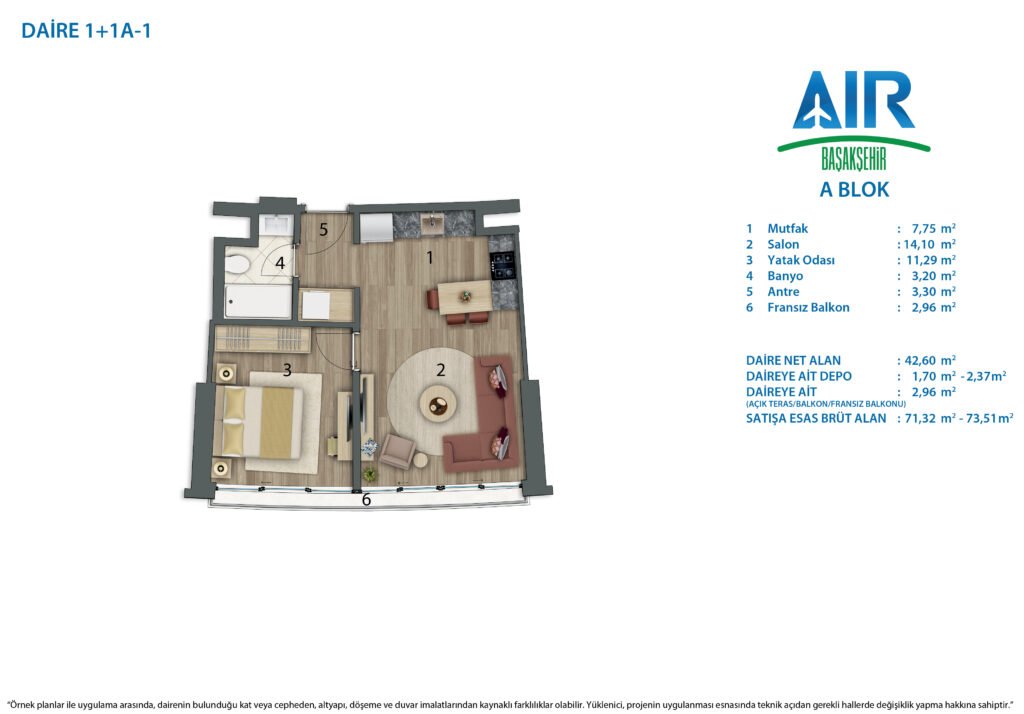 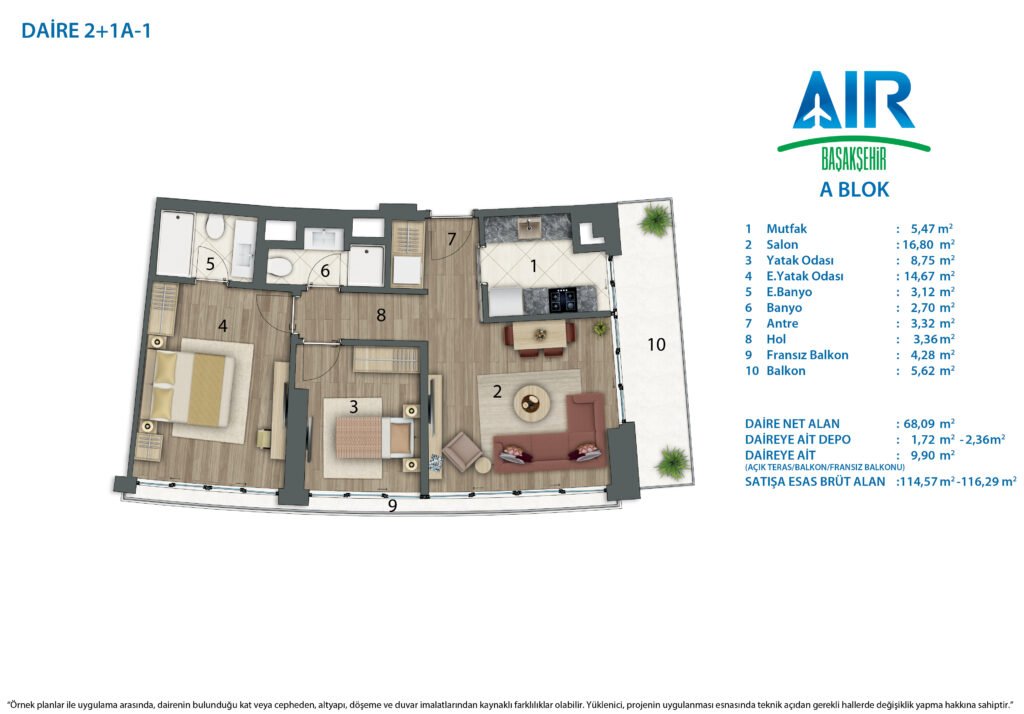 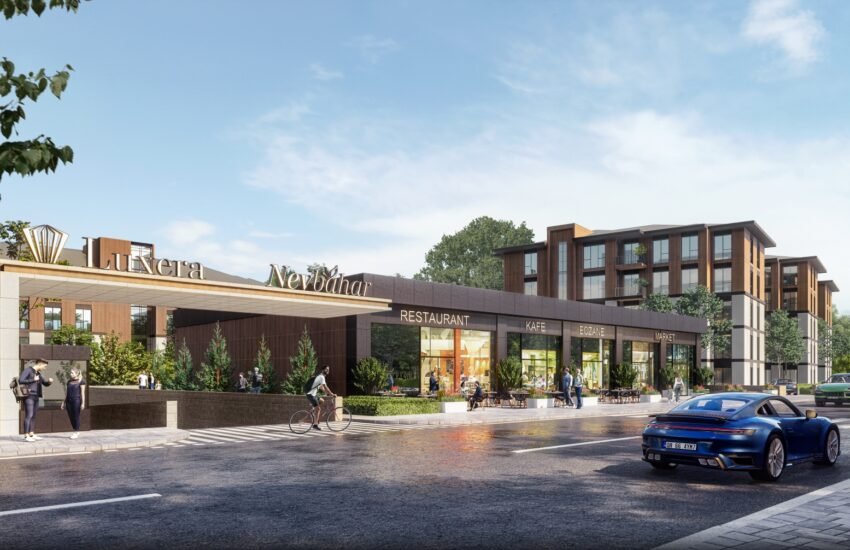 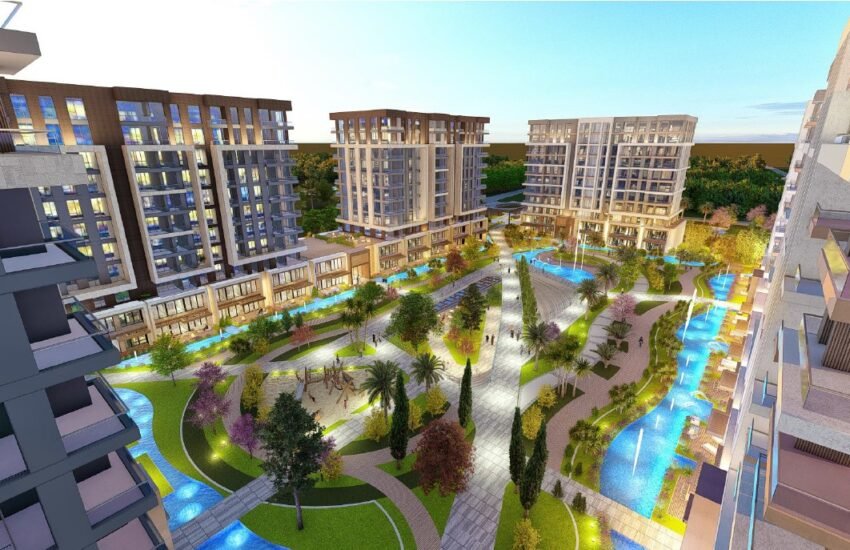 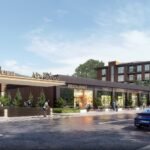 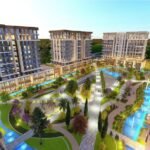 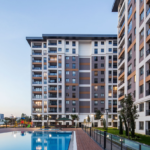 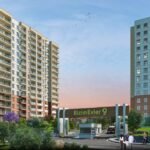