All You need to know “Canal Istanbul” 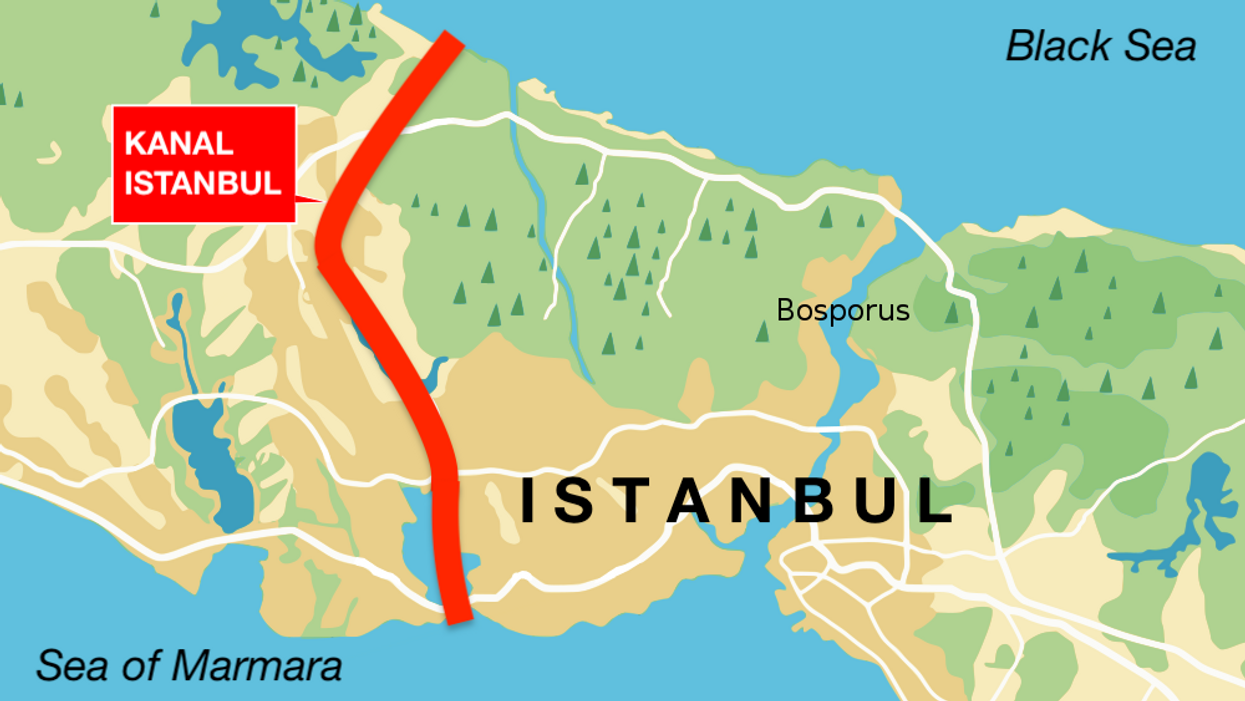 “It is about time,” said George Friedman Founder & Chairman of Geopolitical Futures about the new Istanbul canal.

The main goal of Canal Istanbul is to create a new intermodal hub in the region and building this waterway is an important part of this ambition. Over the years the dynamics of world trade have been changing and, hence bring the importance of new alternative routes and trade corridors.  In recent years Turkey has developed its railways, highways, and Black Sea ports to benefit from its geographical advantage. The new planned Istanbul canal is the logical extension of what Turkey is a great trading power.

The Don Volga canal from Russia is soon to be expanded. The Viking corridor waterway has been developed to link the Baltic countries to the Black Sea. The(Rhine-Main-Danube) canal is Europes greatest man-made passageway and is engineered to allow seamless travel from the North Sea to the Black Sea, and it passes through 15 countries and unites hundreds of main ports. All of these canals and waterways reach the Black Sea.

The Black Sea is one of the most important routes. It has a connection with the Caspian sea, North Eastern European sea, and the Mediterranean Sea.  And this is what makes the New Istanbul Canal a vital route due to its strategic position, these important trade corridors pass through Turkish waters and this makes the new canal essential for global trade.

The project will increase Turkey’s geopolitical importance and will help the development, growth, and vitality of the country. Canal Istanbul will turn a historic “new page” in Turkey’s development, the nation’s president has said at a groundbreaking ceremony for the mega-project’s first bridge. This Canal will help to strengthen Turkey’s position in the field of water crossings.

Since ancient times, Bosphorus Strait had many important roles. It is the only passage from the Black Sea into the Sea of Marmara. And also, it is the only passage to the Mediterranean from the Black Sea along with the Dardanelles Strait. This strategic location has hectic traffic.The Istanbul Canal will turn the historic Bosphorus Strait into a secondary line for maritime trade compared to the new canal, which will attract ships and giant tankers. The canal will reduce the navigational burden on the Bosphorus, and reduce waste that may harm the surrounding archaeological areas

The canal will give Turkey a great competitive advantage in international transport trade, of which more than 75% of which passes through the seas. The project will relieve pressure on the Bosphorus Canal in the east, which is one of the busiest waterways and has the highest density of navigation in the world. also, The value of the project is 25 billion dollars, between the construction of the canal and for its adjacent construction.

Canal Istanbul is going to be a 45-kilometer-long and 360-meter-wide waterway compared to the Bosphorus the canal is planned to be much smaller in depth and width, but straighter and therefore more efficient

The Importance of Canal Istanbul

The idea of ​​the canal was not conducted at the new stage in Turkey, the idea had been proposed since the sixteenth century, but no serious implementation step began until it was raised again in 2009 and economic feasibility studies began until the government officially announced its intention to open an industrial canal on the black sea.

The Project will enhance the brand value of Istanbul, and also providing solutions for navigation and ship traffic problems in the Bosphorus Strait. The canal will help facilitate the movement of oil tankers passing through the Bosphorus, as it was planned that the Canal would accommodate the passage of about 160 ships per day.

The current route has been chosen out of 5 other potential routes because this route is already 78 percent water which makes most of the waterway easier to build.

The Ministry of Transport announced that the project will pass through Koçekmece Lake near the Marmara Sea. It will pass through the two districts of Avcilar and Başakşehir before reaching the Black Sea in the Arnavutkoy district north of the city. Seven kilometers of the road it passes through Kucukcekmece, 3.1 km through Avcilar, 6.5 km through Başakşehir, and the main 28.6 km part passes through Arnavutkoy.

Reducing the large sea movement through the Bosphorus Strait and reducing the risks and dangers especially associated with tankers. Therefore, the new canal will help prevent pollution caused by the passage of cargo ships or their anchorage in the Sea of ​​Marmara in front of the southern entrance to the Bosphorus Strait.

The canal includes the construction of 6 bridges linked with land transportation lines. The data indicate that the revenues of the new canal will cover the costs of the project within only two years, and the most important value of the canal stems from its non-compliance with the Montreux Convention, and this allows Turkey to collect 5.5 dollars for each ton of goods and tonnage of ships it crosses daily.

According to the structural plans, the line of rural suburbs connecting north and central west of Istanbul will make a major urban shift, as it will become, after the completion of the project, part of a new city with an area of ​​7.5 million square meters, next to 450 million square meters of beaches and corniche, and 147 million of gardens and parks sprawling on both beaches.  The plans indicate that the excavation operations will remove 2.5 billion cubic meters of soil that the government intends to use in building artificial islands. the project aims to create ecological balance including plans for a smart city that will bring jobs and prosperity to the region. 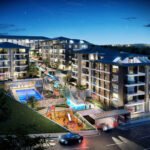 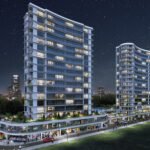 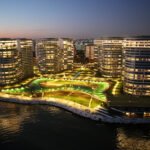